Local politicians are sometimes reluctant to offer incentives, hoping the market will look after the housing needs in a community, or they view them as giveaways that have limited positive effect. Incentives are not giveaways. They are also not designed to make business plans, or business case work. They are intended to direct private sector investment towards meeting a public policy goal.

They merely point home builders or developers to consider investing in areas which are not being met by the marketplace. In the case of affordable housing, an incentive can attract builders to areas of the city which are marginalized or experiencing low levels of property investment. Or, incentives can be used to encourage developers to add lower cost units to their next development.

Incentives must always be rooted in a trade-off, or exchange

The municipality will offer an incentive in exchange for something that the community needs and that the marketplace is reluctant or not interested in providing. If this is not the case, then an incentive is indeed a giveaway. At a minimum, an incentive program will give builders and developers reason to pause and at least look at the areas of concern that a municipality has identified and consider a project to help achieve more affordable housing supply.

Except in rare circumstances, incentives should not be provided until a project is underway. There should also be assurances and guarantees in place should a project not proceed. Incentives should also not be provided in areas where there is a high likelihood that the market will provide the housing or serve the need on its own. Therefore, regular ongoing reviews of incentive programs should be undertaken to ensure the program is aimed at the right target and providing the most value.

So, what is the value of an incentive program for affordable housing?

The City of Saskatoon estimated that between 2008 and 2012, for every $1 of financial incentive either spent or deferred in revenue (tax abatement), it generated $20 in affordable housing dwelling unit construction. This included housing across the continuum from shelter units to transitional to affordable homeownership.

The value of incentives rises for affordable homeownership. Incentive value offered towards home ownership increases by freeing up a rental unit somewhere in the housing continuum. Essentially doubling the benefit. This adds tremendous value in markets where rental supply is tight and homeownership is difficult to attain. This was especially true from 2010 to 2014 where the economy in the Prairies was booming, housing prices were rising much faster than incomes and vacancy rates were less than 2%. 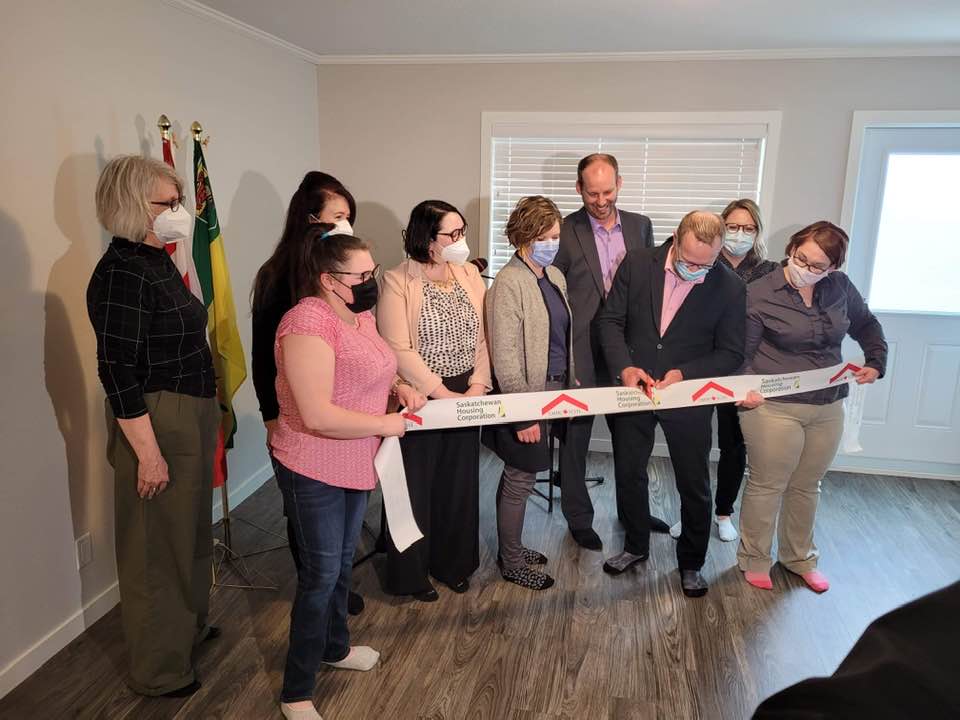 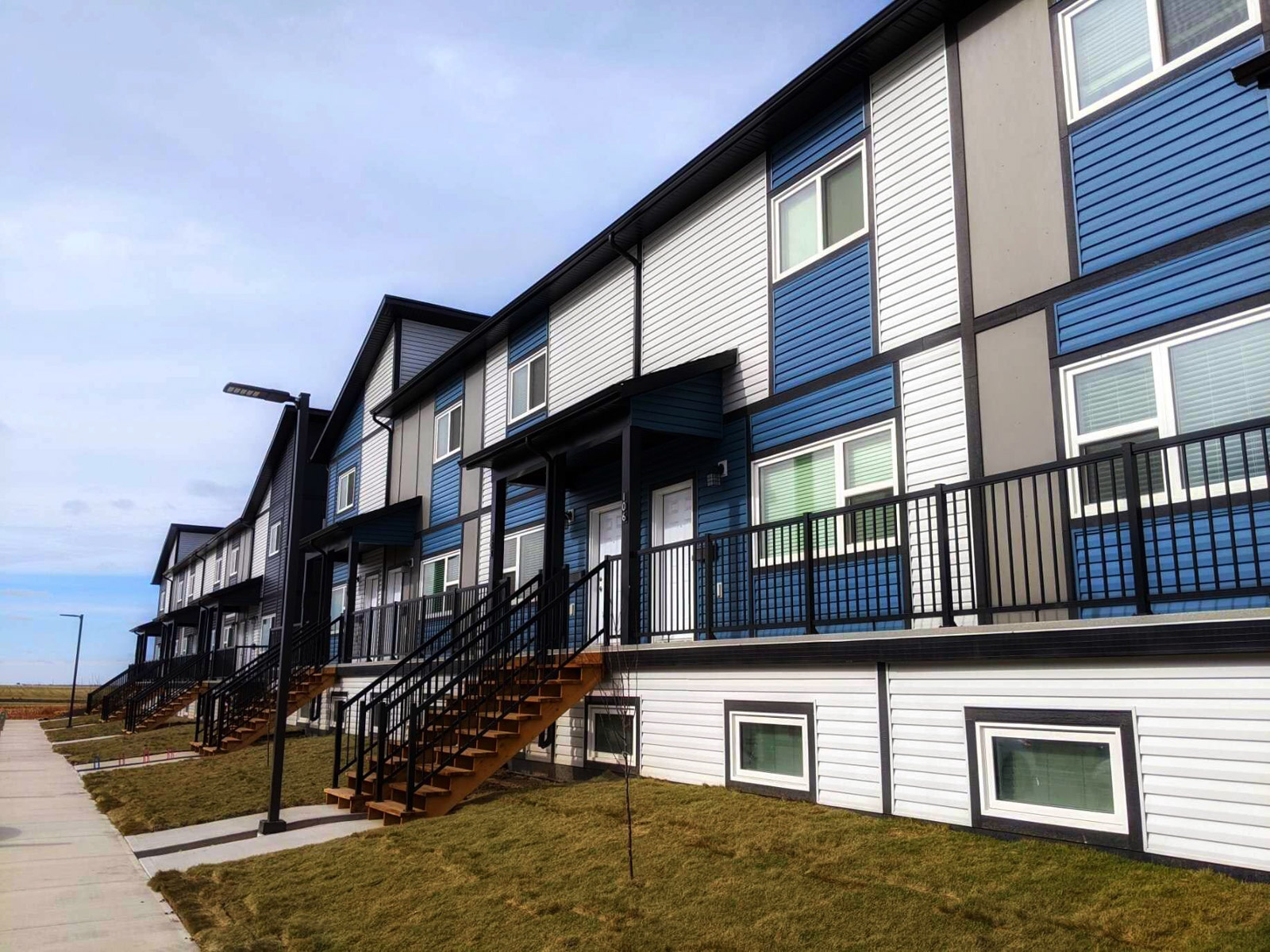 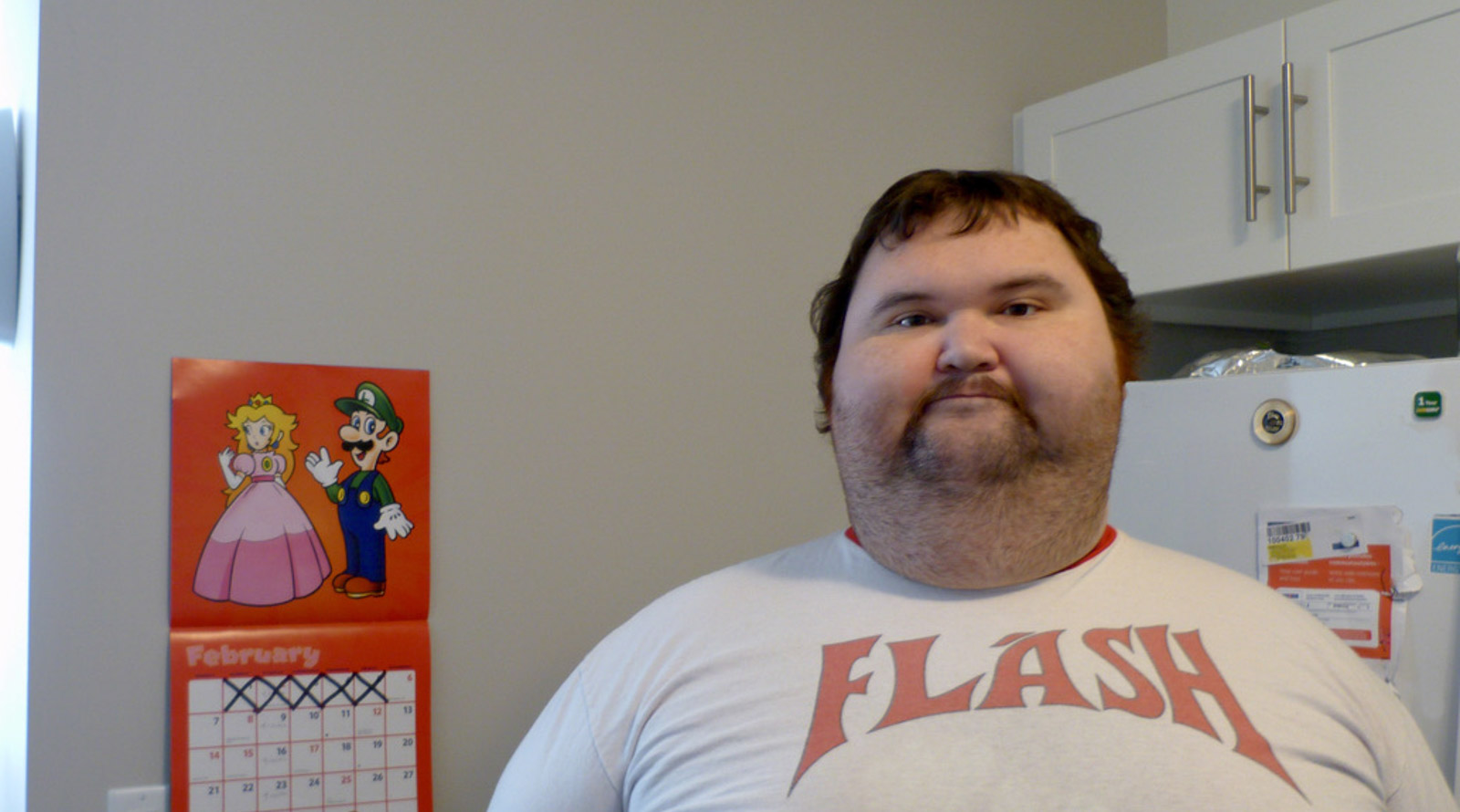 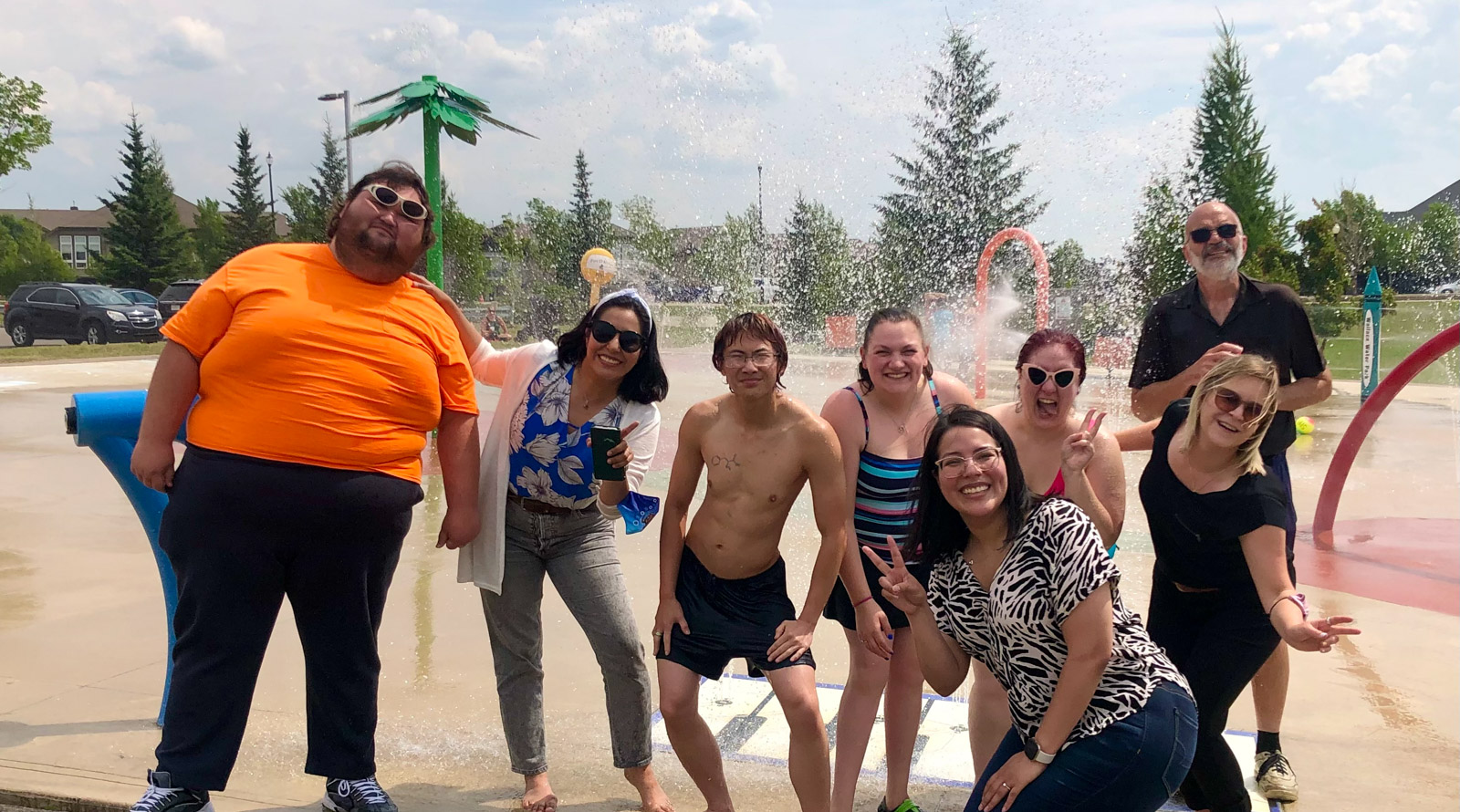 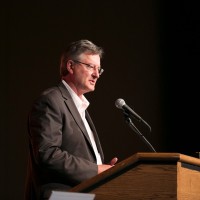 Alan Wallace is the planning director with Wallace Insights and president of the Saskatchewan Professional Planners Institute. He is the former director of planning and development for the City of Saskatoon.